Nakuru Polysack Industries Limited (“Nakupoly”), a manufacturer of polypropylene (a by-product of the petroleum industry) based laminated sacks was established in 2009 as sole proprietor ship, and finally incorporated as a limited company in October, 2011.

The business serves a diversified customer base consisting of: animal feeds manufacturers, flour millers, and farmers in the Rift Valley Province of Kenya. The region is a major farming area. Client enjoys a virtual geographical monopoly in the key commercial center of Nakuru town, which is situated in the heart of the Rift Valley Province. 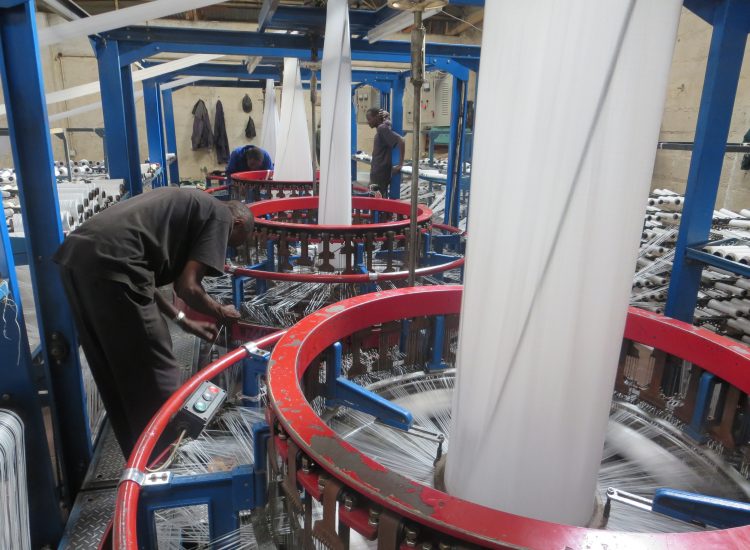 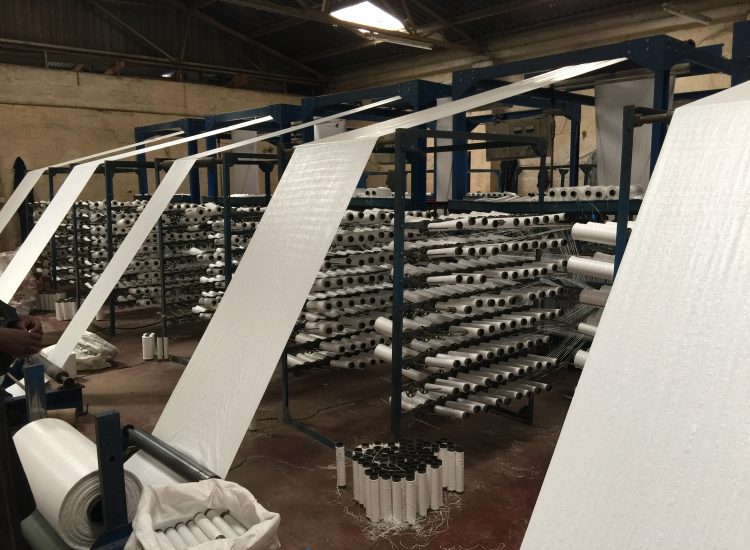 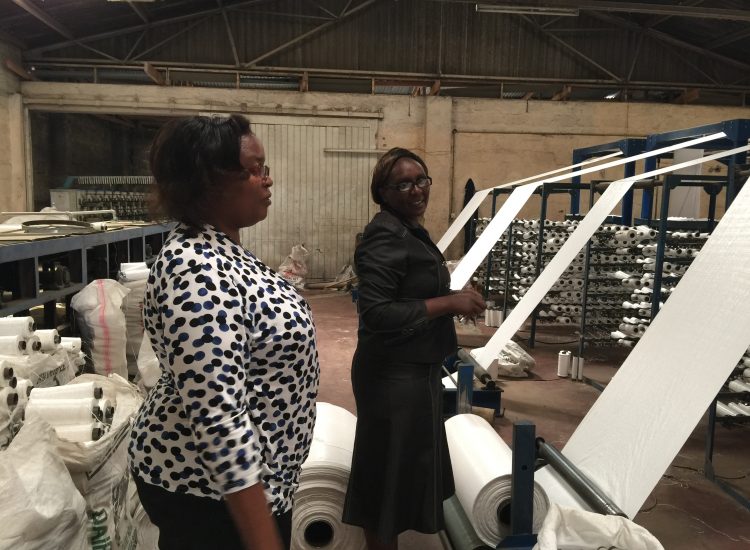 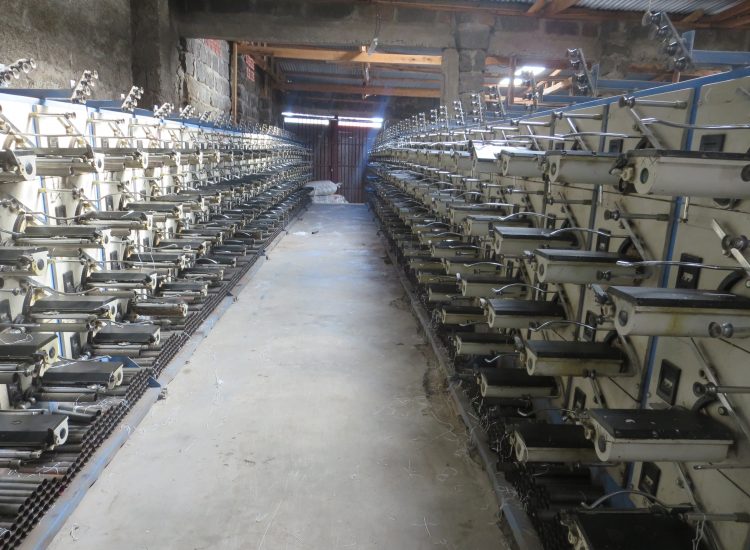